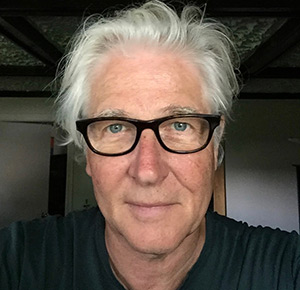 Mark Pimlott’s compelling blend of art, installation, photography, design, architecture and writing creates an oeuvre based on the specificity of place and the curiosity inherent in the ordinary. His public art commissions ‘La Scala’ at Aberystwyth,’ World’ at BBC Broadcasting House in London and his installation with Tony Fretton at the 2010 Venice Biennale demonstrate a concern for the meaning and use of public space. Pimlott also collaborated with Fretton on the Red House, for which he developed ‘The Chelsea Set’ of door knobs produced by izé. Pimlott’s designs for izé were izé’s first products. They explore the familiar and remembered forms. One knob was inspired by the tautness of a balloon filled with water, another by the idea of a knob that would sit itself into the palm like a lever. ‘I wanted people to stumble over the fact or presence of ideas and picturing-in-things, in short, the representation that existed in those things which they knew and used every day but had been diminished or rendered transparent through habit or use,’ Pimlott said.