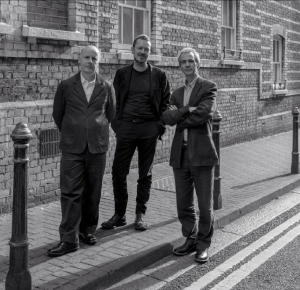 Founded by Jonathan Sergison and Stephen Bates in 1996, Sergison Bates Architects have built a reputation as one of the most thoughtful and sophisticated of practices emerging from the London scene. Their work blends a particularly English concern for the languages of material and construction with a continental approach to the intellectual and experiential aspects of building. This blend of architectural cultures has led to success in Britain and in Europe. The Basics range, designed in 2005, was a comprehensive attempt to establish a family of hardware sharing a common language of form and making based on bending, folding and fabricating. Encompassing the ubiquitous items which are often ignored in design, from trickle vents to sash lifts, the products have been approached with the intellectual rigor that characterizes their architecture